Rooms that are richly layered, and that change character from day to night, need great accent lighting; here’s how it’s done 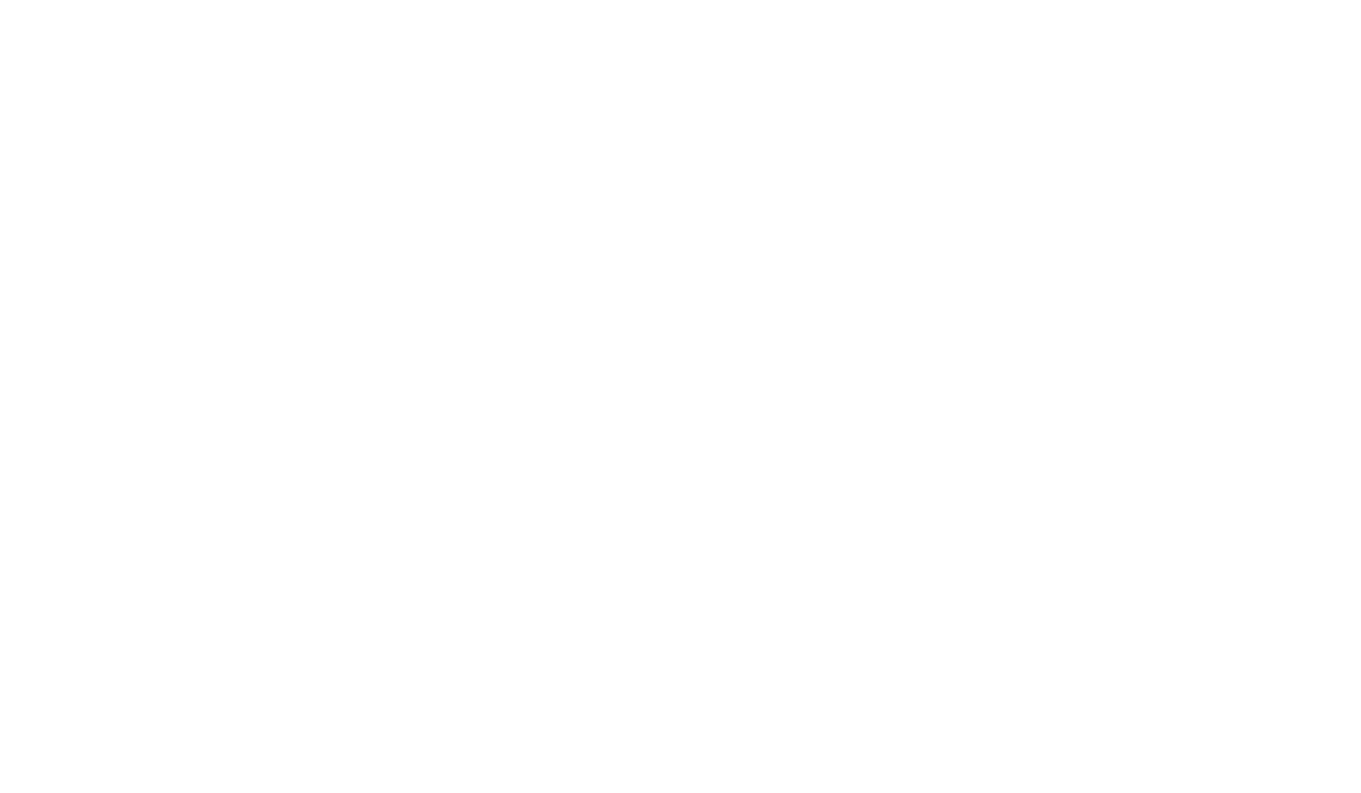 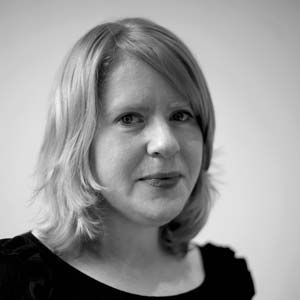 According to designers, there’s a holy trinity of lighting types: general lighting (for when you just want to be able to see the whole room); task lighting (for specific jobs such as reading or preparing meals); and accent or mood lighting (for defining or changing the atmosphere in a room).

They’re all important, but mood lighting can often be the one to fall by the wayside in the pursuit of a lighting scheme that is functional and economical: that’s a shame, though, because it’s also an area in which interior designers get to be at their most creative. From floor-mounted spotlights that wash up a brick wall to LEDs integrated into shelving to elevate books and objects into museum-worthy display pieces, mood lighting can be dramatic, playful and lend nuance and subtlety to a scheme, allowing rooms to fully reach their potential by night as well as day. “Lighting affects us physically and psychologically,” says Jo Aynsley, design director of Edinburgh-based interior design studio Jeffreys Interiors. “Whilst good lighting can improve our mood and energy levels, poor light can contribute to depression, affect concentration, sleep, appetite and more, so it’s incredibly important to have good lighting in your home. Each type of lighting has its own purpose and effect, and including all types creates a perfect balance between design and utility.”

Design needs a multi-sensory approach, and mood lighting has a huge part to play in this. Dimmability is a great start for being able to change the atmosphere, but it doesn’t stop there. Think about the colour temperature of any luminaires – generally speaking, cooler light is better for productivity and concentration, while relaxing mood lighting is better suited to warmer colours. James Ratcliffe of home integration company Homeplay suggests specifying ‘warm dim’ luminaires, which get warmer when you lower the brightness. He also says to pay attention to CRI (colour rendering index), a scale from one to 100 that reflects how close the light is to natural light: while the sun is 100 on the scale, a cheap off-the shelf bulb might only be 80-85, washing out colours and making them not look their best – however, one from a specialist supplier might be 98, making it as close as possible to daylight.

Ratcliffe is a member of CEDIA, the membership organisation for home-integration companies, and it is these kinds of firms that can take mood lighting to the next level, installing systems that allow you to set the mood at the push of a button. “Having layers of light, and creating that difference between light and dark, is what makes a room feel cosy,” he says. “There are a million different things you can do with light – put it low down, pointing up a wall, use table lamps or linear LED strips – but once you’ve got all those different groups of light, having control of it is really important.

“If you want to get the light right for whatever you want to do, be it cooking, dining, watching TV or reading a book, and also getting it right for the time of day, you want different lighting. So it’s about having presets where you can make the lights do what you want in just hitting a button.” Home integration companies have a reputation for making lighting systems too complicated for homeowners to easily understand the controls, but Ratcliffe advises keeping it simple: “We quite often just have buttons for ‘bright’ ‘soft’ ‘late’ and ‘off’ so it’s quite intuitive,” he says. Equally, though, if interior designers want to be really specific about a certain mood they want to create for their clients, from ‘watching a movie’ to ‘early evening drinks’ that can have its own control switch, too.

Let’s not forget the classics when it comes to mood lighting: unlike integrated lighting, a table or floor lamp, or a low-hanging pendant, can add significant decorative value to a scheme through colour, pattern and materials as well as creating atmosphere with the light source itself. “Generally speaking, lighting near each corner of the room always works well to illuminate dark spots,” says Jo Aynsley of Jeffreys Interiors, speaking specifically about illuminating living spaces “Don’t worry too much about mixing styles of bases – think of them as decorative elements to the room as you would a vase or a sculpture.”

The advent of LED lighting opened up a world of possibility for setting the mood. LED strips can be integrated within furniture, behind mirrors or integrated into the fabric of the building (concealed behind curtain tracks, for example, or where the ceiling meets the wall). These ideas are wonderful for emphasising the sculptural nature of interiors: features that might otherwise go unnoticed at night, from gorgeously uneven natural stone walls to a painstakingly designed coffered ceiling, can become the focal point of a room.

Some thought is always needed as to how lighting will be concealed, and to make the final result feel completely polished, this needs to be factored into any discussions with the people who are making any bespoke furniture. “Recess the LED strip into the joinery in an aluminium profile,” says James Ratcliffe. “A lot of people just stick the strip straight onto the joinery – and it looks really crappy.” Mini-spotlights integrated into shelving are an alternative to strips, and can be useful for putting a beam of attention on a specific object such as a sculpture, rather than the even strip lighting that looks better for uniform rows of books. The most successful ideas come about when there’s a perfect sync between the creativity of the interior designer, the craftsmanship needed to seamlessly integrate lighting – and the tech required to control it effortlessly.

Random article
An organised sample library, said no designer ever